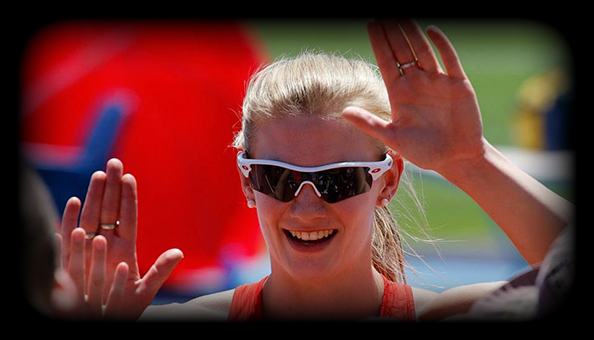 I smile every time I read this quote.

My journey to becoming an Olympian started at the age of 10. I was very fortunate that my parents took my older brother Matt and I to the Sydney 2000 Olympic Games. We attended the first morning session of Track and Field, it was a beautiful day in Sydney. I remember so vividly walking into the stadium, and knowing that I wanted to be a part of this, that I wanted to become an Olympian. I was 10 years old though, I didn’t know what it would take, what I would have to do or how I would get there, but I just knew that’s what I wanted. 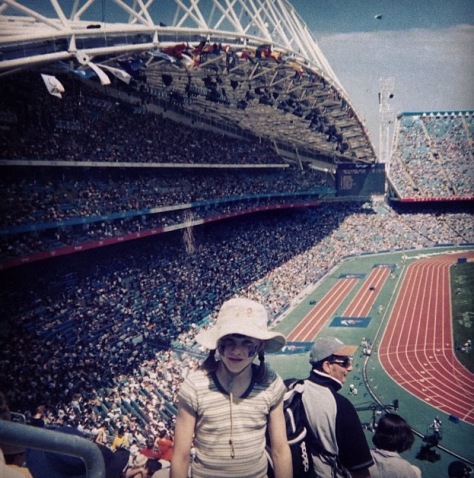 I began Little Athletics at the age of 6, at Tuggeranong. Why? Because my older brother Matt was, and as the annoying younger sister I had to as well! It’s safe to say I wasn’t overly talented, I just loved to run. Every Saturday morning, we would head down to Kambah Oval as a family, it was the best time.

So many ‘firsts’ have happened because of Track and Field – my first plane trip at the age of 12, to the Australian Little Athletics Championships in April 2003 on the Gold Coast. I was the youngest member of the ACT Team, proudly running in the 100m and 200m. I had my first victory away from Canberra, I won the Consolation Final in the 100m, running 13.1. 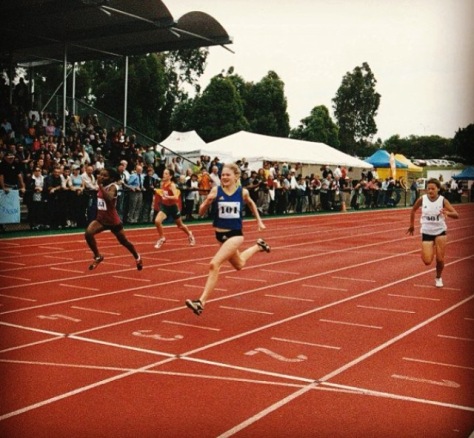 I get asked a lot, what times did you run when you were younger? Everyone’s journey is different, some athletes are standout juniors that never go on to make senior teams, some athletes never make a junior team but go on to become amazing senior athletes, other athletes make both junior teams and senior teams. You cannot compare yourself to anyone, we are all on a different journey…

At the end of 2003 at the age of 13, I competed in my first Australian All Schools Championships – placing 6th in my 100m Heat, and I ran the slowest time in the entire 200m Field running 28.50. But I still had a dream, of one day becoming an Olympian, clearly I had my work cut out for me, but I was willing to work, willing to give my all and willing to believe that it was possible.

2006 the year of change, I took a leap of faith. I left behind my old coach Rob, and started with Matt Beckenham. It was the best decision I have ever made. We have now been working together for over 10 years, experienced so many amazing highs and of course lows – but this journey has been amazing.

In 2012 my dream became my reality, after much heartache during the qualifying period where I agonisingly missed the ‘A’ standard by 0.002 of a second. I was selected based on my potential. The London 2012 Olympic Games, was the best two weeks of my life, completely amusing myself in the Olympic Spirit. I was living my dream… 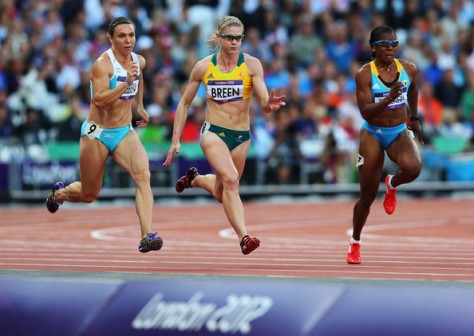 Four years passed so quickly, and the 2016 Rio Olympic Games were on our doorstep. Another challenging journey, but if it was easy everyone would do it! I qualified very late, after an interrupted season with injuries, but we found a way and that way lead me to becoming a two time Olympian at the age of 25.

Never stop believing that something wonderful is about to happen… 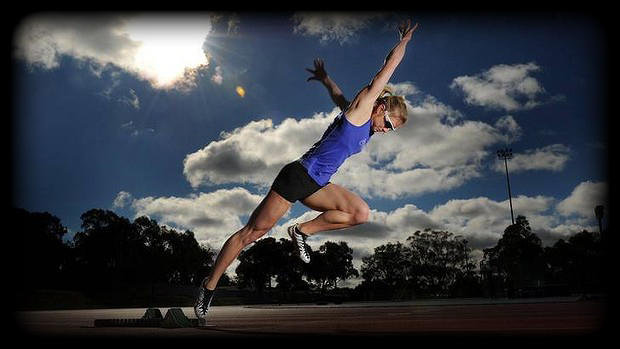 *withdrew from the Semi Final due to a months long battle with sciatic nerve problems.

20 January – AACT Summer Down Under 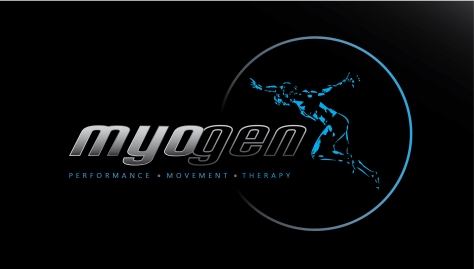